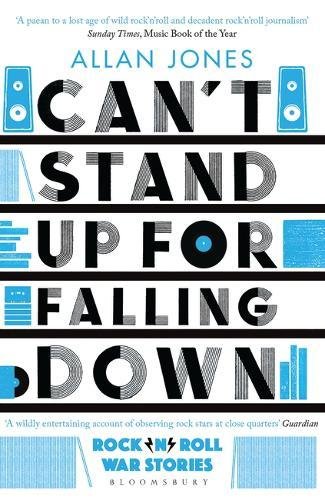 Other successful back catalogue staples this year include hits comps from Tom Petty, who passed away last October, and Elton John, whose Farewell Yellow Brick Road tour kicked off in September, and whose forthcoming biopic Rocketman seems destined for the same breakout success as the Queen film. Anthem is spirited but almost inexcusably unoriginal.

Some 80, of the 87, equivalent units the album pushed in its first week to claim the No. A service built around shuffling listeners through like-minded artists can be a closed loop; a playlist whose success hinges on people sticking it out ends up beholden to the same attention games as radio.

Cook up a single that works on a rock playlist, a pop playlist, and a workout playlist — a feat Imagine Dragons has repeated consistently over the last five years — and you triple your exposure. The rule of Imagine Dragons and similar motivational jock-rock purveyors on charts, radio, and streaming services is an understandable side effect of a decade of mediums and genres crashing and folding into new forms, but the proliferation of music that bears a closer resemblance to synth-pop than guitar rock is stifling the growth of great rock acts further downstream who deserve consideration in the same spaces.

Twenty eighteen was a great year for all the guitar-based musical traditions. Hard-core bands like Vein, Turnstile, and the Armed released searing works that deconstructed the idea of what the music should sound like. How does rock find its future if the artists doing the brightest, weirdest work remain in the margins? Can algorithms be benevolent?

Is the tide already turning again? 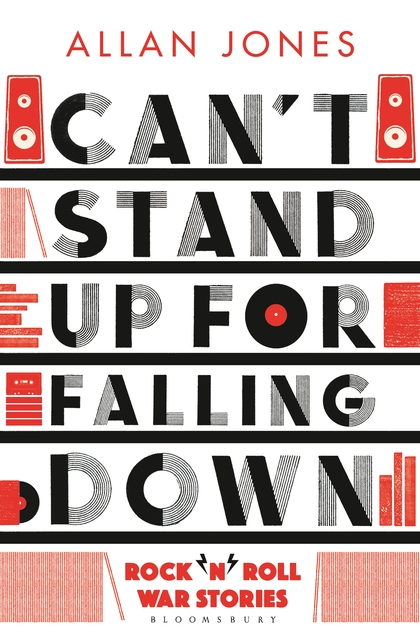 More filters. Sort order. Apr 28, Nigeyb rated it it was amazing. The subtitle - Rock'n'Roll War Stories - is very apt. This is a succession of despatches from rock n roll's frontline written by Allan Jones. I've read a lot of music memoirs and this is right up there with the very best. I loved every page. Allan worked for Melody Maker during the s and s, the golden age of record company largess and excess, when labels routinely flew journalists hither and thither, and when the UK could support four large circulation music papers.

How Allan Jones survived is a miracle. The 70s and 80s were years of excess but his colossal intake of drugs and alcohol really is something to behold. And he needed it too. Having been on the receiving end of verbal and physical abuse at the hands and tongues of the likes of Lou Reed, Tony Iommi and Van Morrison.

Thankfully Allan did survive and so we have these incredible stories to enjoy. Backstage brawls, drug blow-outs, riots, superstar punch-ups, hotel room confessionals, tour bus lunacy - it's all here - despatches from a music scene now sadly long gone. Many of the stories first appeared in Uncut magazine, which Allan Jones launched in Nov 30, Offbalance rated it really liked it.

So let's say you end up down the pub with a delightful, if random chap. He's FULL of stories and for the sake of this story, let's say he keeps buying rounds. He has amazing tales to tell about people you definitely know in music and some you really don't know, but the tales about them are amusing enough - particularly one about a hungry horse. Some of them are sad, too - especially one about Eddie Vedder grappling with the death of Kurt Cobain.

But mostly, it's a riotous collection of one m So let's say you end up down the pub with a delightful, if random chap.

But mostly, it's a riotous collection of one man's meticulous destruction of his liver as he builds his music journalism career. If that's your cup of tea, this is certainly worth checking out. Lots of great stories and interesting vignettes with various musos.

The Art of The Interview /Rock-n-Roll War Stories with Night Bob/ hoste...

Makes me nostalgic for when I used to buy music magazines Mar 18, Joe O'Donnell rated it really liked it Shelves: 20th-century , american-music , music-journalism , rock-journalism , melody-maker , drugs , festivals , music , music-history , interviews. He is acerbically, scabrously funny, whether relating the hellraising escapades of Lou Reed or Lemmy, or pricking the egos of self-important spoofers like Sting or Bryan Ferry. He gets to share lines of speed with Lemmy. He gets beaten up by Tony Iommi of Black Sabbath.

David Bowie throws a potted plant at his head.

He discusses the finer points of Armageddon with Def Leppard. He is out on the lash with Ozzy Osborne the night the metaller is arrested for pissing all over the hallowed Texas monument The Alamo. There are the occasional dud chapters here and there that maybe could have been edited out. And with the recent demise of the NME, this book as hilarious as it frequently might be really is a poignant throwback to what is now a lost era of rock journalism. Jan 02, Thomas Smith rated it it was amazing Shelves: Going into this book, I feared that it would that it would be another collection of drink and drugs fueled anarchy that, while I'm sure is hilarious for those involved, tend to be quite dull for those who weren't present to experience such gaiety.

It turns out that that's exactly what this book is The author writes about the lively times he had as a reporter for Melody Maker, mainly in the mid to late 70's, and I think that what makes thes Going into this book, I feared that it would that it would be another collection of drink and drugs fueled anarchy that, while I'm sure is hilarious for those involved, tend to be quite dull for those who weren't present to experience such gaiety. For a while there were about year cycles of moral panics. It was originally done by black musicians, Chuck Berry, Little Richard, etc.

Suburban moms and dads are freaked out about their daughters hanging out with young black men listening to sexualized music. It was a moral panic about sexuality and race mixing. A lot of things happened sort of simultaneously. Jerry Lee Lewis got in trouble for marrying his year old cousin and was ostracized. By the mids, things started percolating, young people started to listen to folk music a bit more, people like Woody Guthrie and Joan Baez and later, Bob Dylan.

So now, instead of a basic two-minute love song, you could have songs about just about anything. You had the British invasion in